Lismore – One of Ireland’s most historic towns

Lismore is one of the most historic towns in Ireland. The name Lismore comes from two words – Lis meaning Fort and Mor meaning big. It’s meaning is derived from the round hill or great Irish fort to the east of the town.

Built on the banks of the Blackwater, the town has been a hub of Irish life since medieval times when St. Carthage founded a monastery here in 636. It later became a celebrated international school. Henry II chose his site for a castle here in 1171 and the growth of Anglo-Norman influence during the late 12th century marked the decline of the monastery.

Lismore Castle is the private home of the Dukes of Devonshire, but Lismore Castle Gardens are open to the public. The Castle has actually been the Irish home of the Dukes of Devonshire since 1753 and is said to be the most spectacular castle in Ireland. Situated in a panoramic position overlooking the Blackwater Valley it has views over rolling, wooded hills to the Knockmealdown Mountains beyond.

Lismore Heritage Centre occupies the old Courthouse. Other points of interest include St. Carthage Cathedral, and St. Carthage Parish Church. The Cathedral crowns the summit of a hill and is on all sides surrounded by foliage while the church yard is full of graves – here lie the bones of nobles, soldiers and traders of the high and humble born.

The picturesque town of Lismore was substantially restructured during the 19th century and is now designated a Heritage Town.

View a selection of our vacations below. 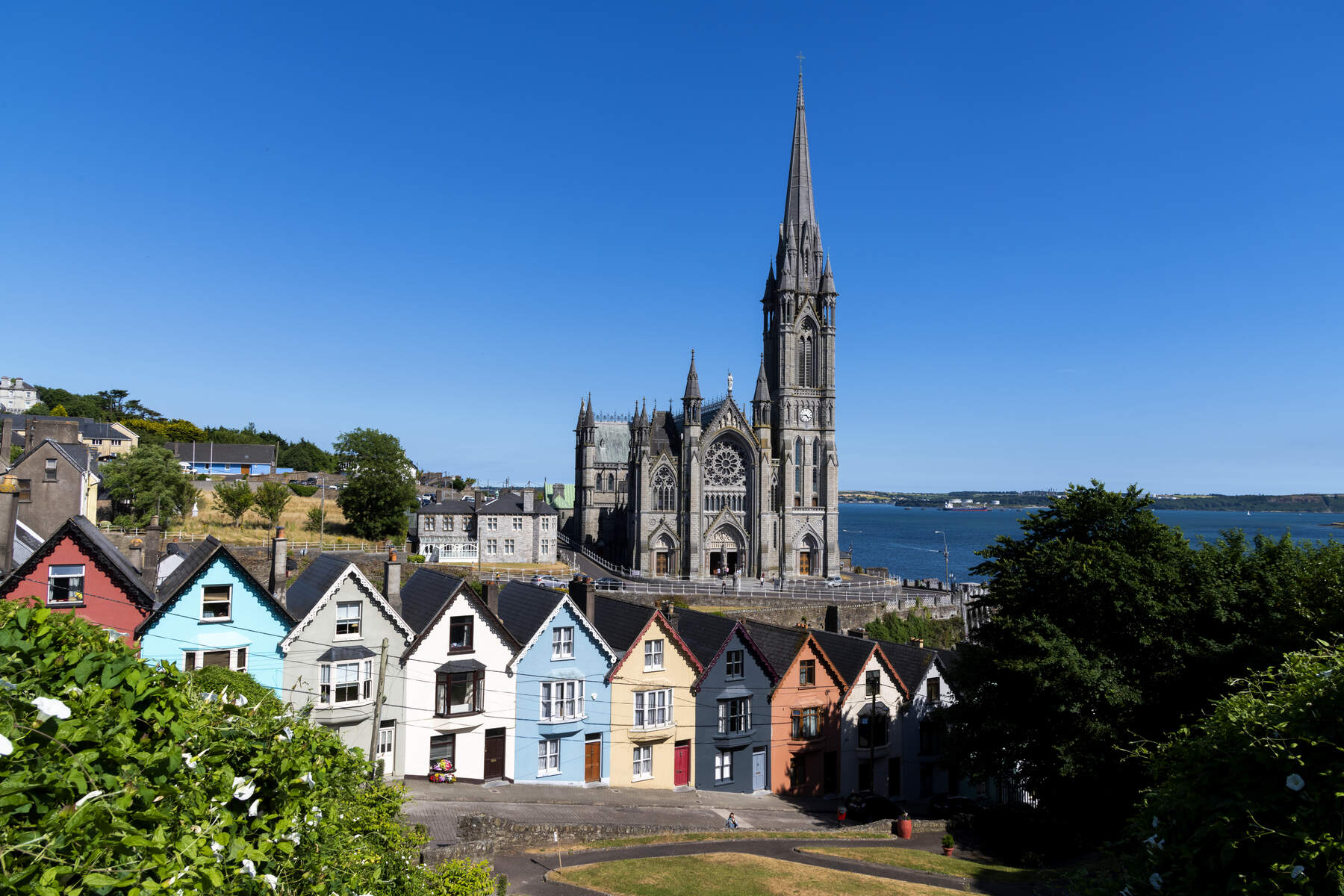 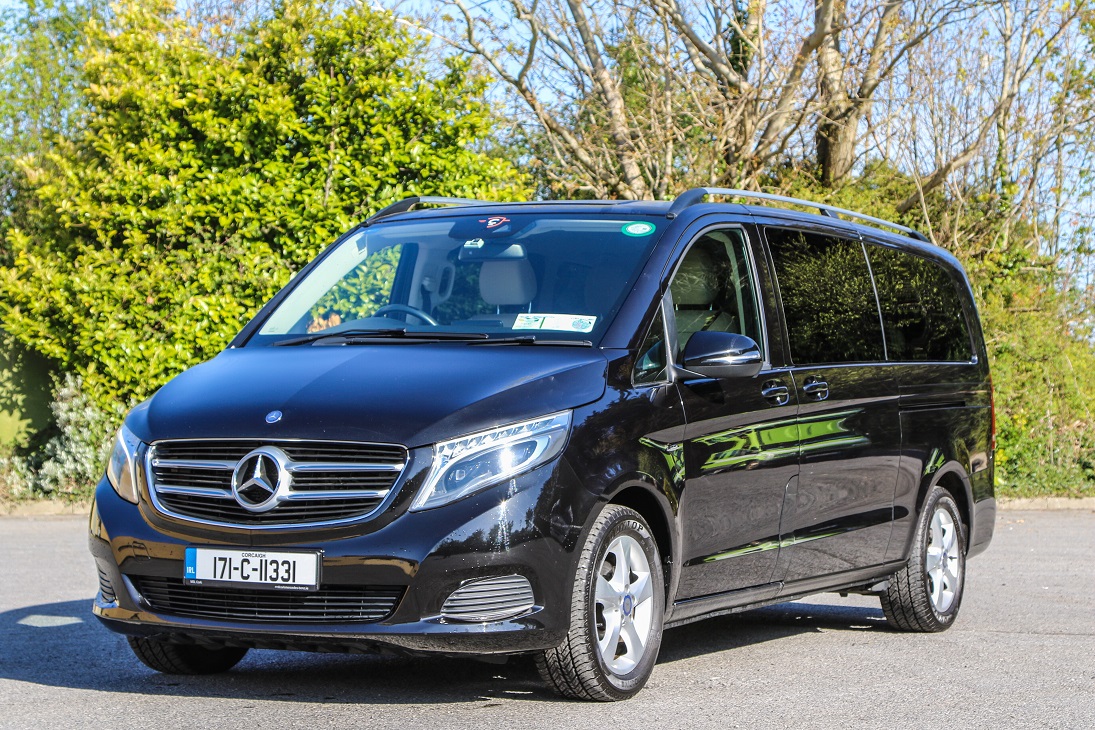 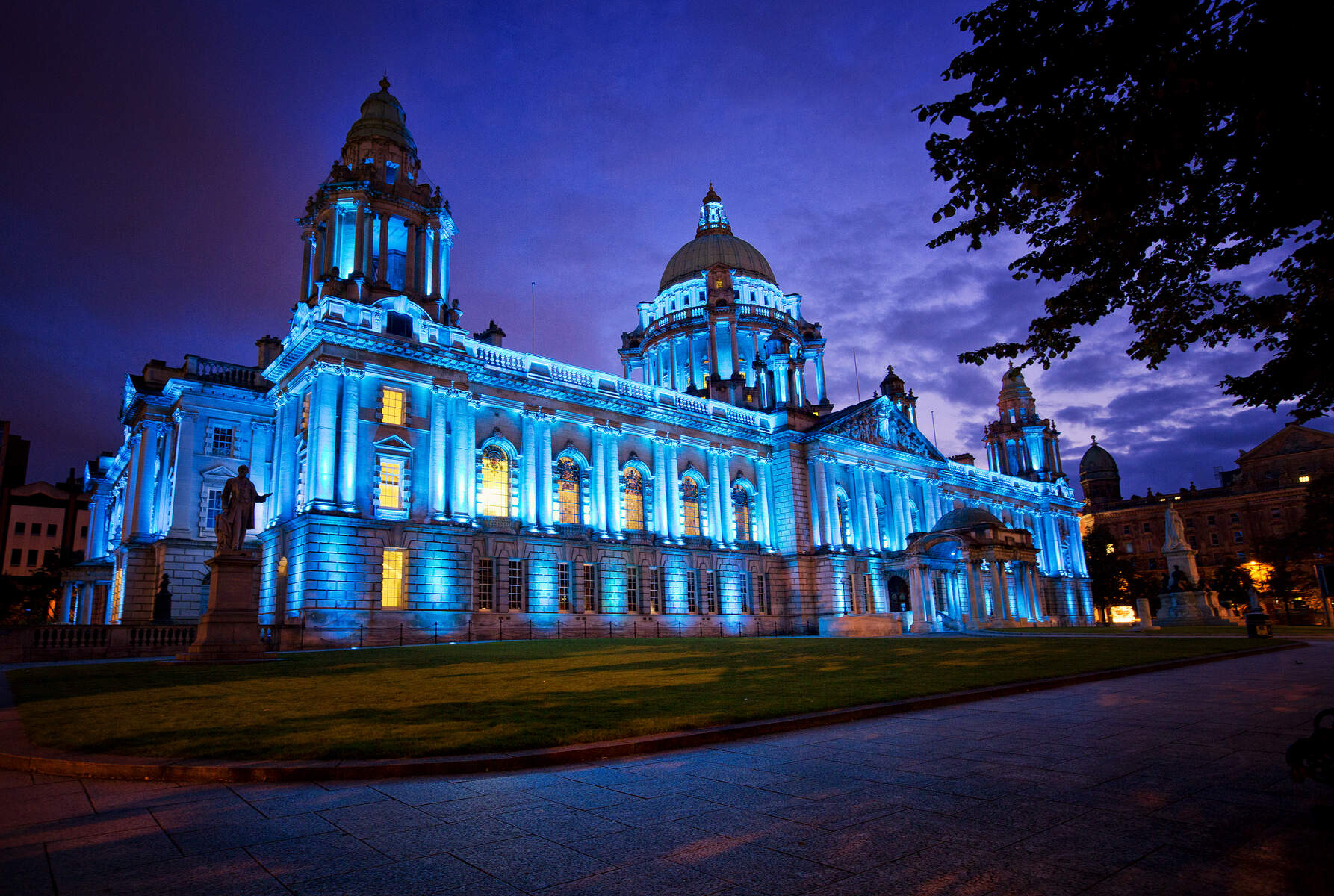