Right To The End Of The Line – The Ring of Hook.

Travel to Ireland and explore the Ring Of Hook in County Wexford on Ireland’s Ancient East, a land of religion, conquest and rebellion and take in the scenic coastal views, beautiful gardens, exquisite cuisine and the tastiest, juiciest strawberries in Ireland along the way.

The energetic sightseers might decide to hire bicycles and to cycle right to the end of the line at the Ring Of Hook (48km/29.82 miles). But maybe on your vacation you’d like to take in the scenic sights with a relaxing chauffeur driven tour of the Ring of Hook – The choice is yours……..

Travel Right To the End Of The Line – The Ring Of Hook.

All of the roads in this breath taking area of southwest Wexford lead you southwards to Hook Head.

What to explore along the Ring of Hook in County Wexford:

Tintern Abbey is a Cistercian abbey, founded c. 1200 by William, the Earl Marshall, and named after Tintern in Wales. The remains consist of nave, chancel, tower, chapel and cloister. It was partly converted into living quarters after 1541, and further adapted over the centuries. The Abbey was occupied by the Colclough family from the 16th century until 1960’s.

Beside the Abbey is Colclough Walled Gardens, built by the Colclough Family in the early Nineteenth Century and which have been beautifully restored. At the outlet of Bannow Bay, an Iron Age salt mill once existed, driven by the power of the sea – hence the name Saltmills.

The Finest Strawberries in County Wexford.

At Danescastle Fruit Farm, Carrig on Bannow, stop to sample some of the finest strawberries in Ireland. It’s said the sun shines more in County Wexford, in the Sunny South East, than in the rest of the Emerald Isle and this accounts for the sweetness and juiciness of the fruit.

From Fethard take a minor detour towards Baginbun Head, for rewarding views over the dramatic Carnivan Bay, a secret paradise for surfing and Baginbun Beach, site of the 12th Century Norman invasion. Lobster fishermen farm between Hook Head and Rosslare, and the sea in this area is rich with lobster and lobster pots.

The black and white stripes of Hook Lighthouse make for excellent Insta-worthy snaps – Hook Head Lighthouse in County Wexford, is the oldest operational lighthouse in the world, and a beacon that has protected boats from these rocky shores since the 5th century.

Hear about William Marshall, known in Wexford as the man who built, New Ross, Hook Lighthouse and Kilkenny Castle, among others. Elsewhere in the world, he is known as The Greatest Knight that ever lived! His life story makes the plot lines of Game of Thrones sound bland and boring.

There are 115 steps leading to the top for breathtaking views from the red balcony overlooking the sea and you’ll be well positioned here for spotting Seals and Humpback, Fin and Minke whales.

Situated on the Hook Peninsula in an area known as Templetown, the Templar Church stands as testimony to an era in history that has thrilled and excited our imaginations for centuries. After the Norman Invasion of Ireland in 1169, Henry II granted large sections of land on the Hook Peninsula to The Knights Templar. Although the church is now a ruin of its former glory, visitors can still see a combination of masonry from several historical ages, coming to life within its multi-phase architectural drama.

Go ghost hunting at Loftus Hall, around 3.5km/2.17 miles north of Hook Head. Intrepid ghost hunters can enjoy a ‘paranormal lockdown’, should the spirit take them. Set against the backdrop of a rugged and windswept coastal setting, Loftus Hall with 22 bedrooms, sits on 63 acres with direct access to the beach. The house looms over the surrounding landscape and its historic walls have seen everything from invasion, plague, and famine to numerous personal tragedies and ghostly legends. This house is currently up for sale…to the right buyer.

There is a local legend how Dollar Bay got its name……….. Back in the 1700s, a ship was returning from The Americas, bound for London, it was laden down with gold dollars, bags of gold dust and precious jewels. As it was coming around the Irish Coast it was hit by bad weather and 4 crew members decided to take their chance at keeping the treasure for themselves. They attacked and killed everyone on board, all except for the cabin boy, who clung to one of the masts for dear life. The 4 crew members then came ashore at Fisherman’s Bay, buried their treasure, traveled to Dublin, got captured in Dublin Port, tried for piracy and sentenced to be hanged. After the cabin boy was rescued by a local farmer and told his story, some soldiers from Duncannon fort were quickly dispatched to Fisherman’s Bay, where the buried treasure and dollars were dug up and brought back to Duncannon Fort for safekeeping. But local legend has it, that not all the buried gold was found, and that it’s not just the sand that’s golden on that beach – Giving the bay the name of “Dollar Bay”.

The pretty village of Duncannon is known for its 450 Year old fortress – Duncannon Fort is an impressive presentation of a bastioned fortress perched on the side of the stunning Hook Peninsula. This historic structure has gathered countless intriguing and awe inspiring stories over its 450 year history and holds one of the best vantage points to take in the beautiful Waterford Estuary.

Plan a trip of a lifetime around Ireland’s Ancient East in 2021 and explore the incredible scenic drive around the Ring of Hook, the lush landscapes and idyllic towns.

Specialized Travel Services will assist you in planning your customized tour of the hidden gems of Ireland and County Wexford. Take a look at some of our private chauffeur drive vacations on our website for additional suggestions of what to visit on your vacation in the Emerald Isle. Click here to complete our contact form or you can send us an email – newyork@jeremyd50.sg-host.com 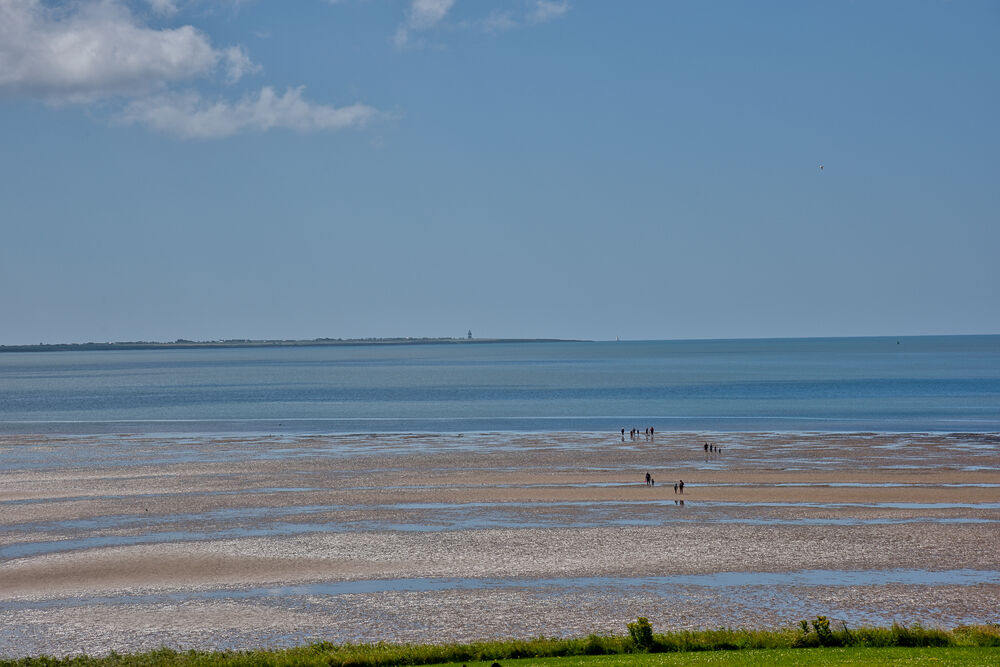